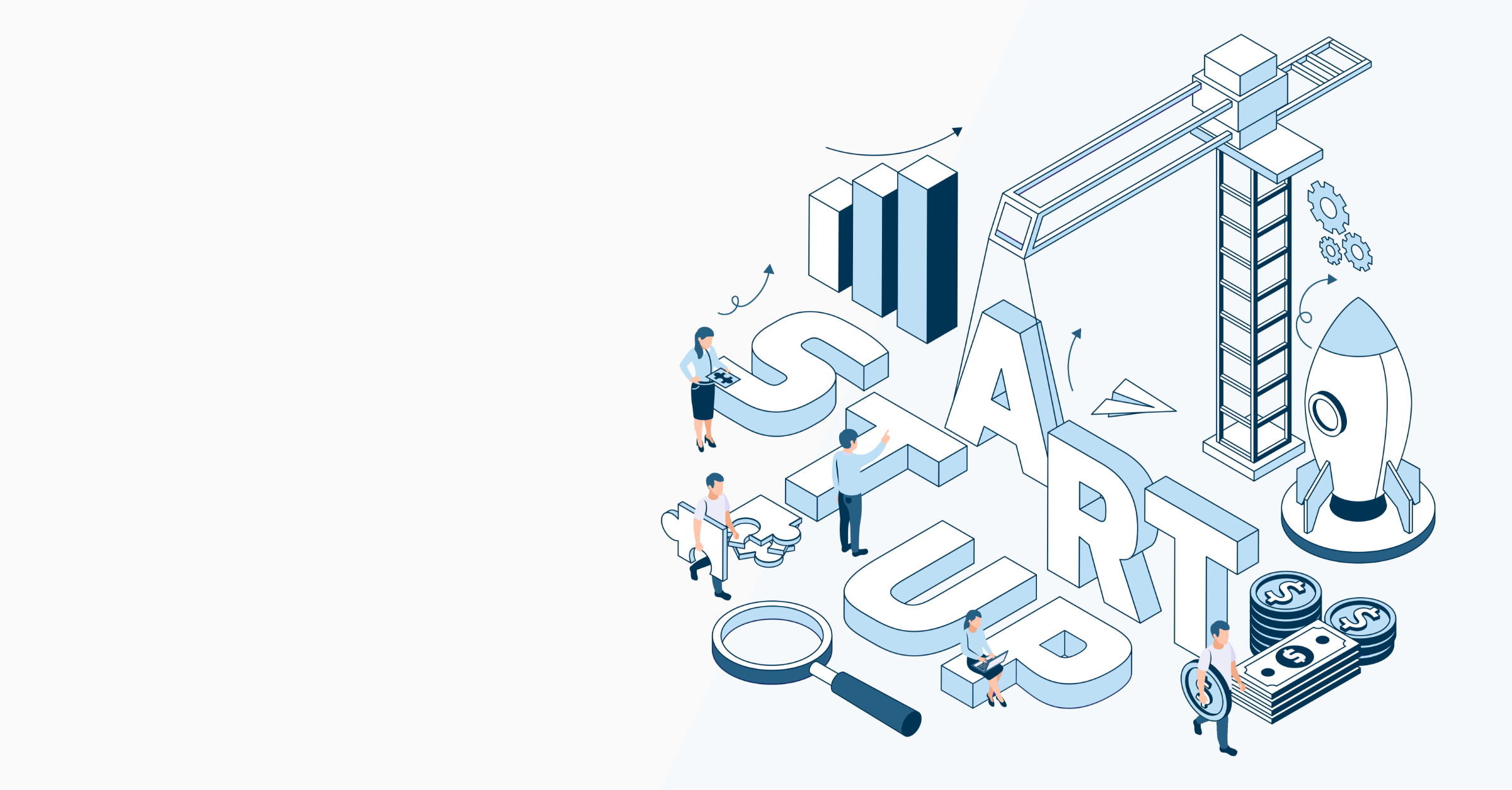 How to Successfully Scale a Flat Organisation

Many startups today have adopted a “self-directed” model, which includes flat organizational structures, minimal hierarchy, self-management, and an emphasis on empowerment. When these companies are small, this model confers all sorts of advantages. But it’s hard for companies to stick to that model when they grow and scale. Some companies have successfully managed it, however — a set of pioneering self-directed companies based in the greater Helsinki area, in Finland. The authors have studied those companies and here distill what they learned about their secrets to success.

In recent years, we’ve seen a proliferation of companies whose operations are based on flat organizational structures, minimal hierarchy, self-management, and empowerment. Such “self-direction” has been shown to bring benefits such as agility, speed of learning, and resilience, and it tends to make companies more democratic and inclusive.

Startups, in particular, often adopt a self-directed approach, but when they grow and scale up, many become more or less “normal” — which is to say their middle-management ranks swell, and they develop increasingly large bureaucracies and hierarchies. The same risks hold true when self-directed companies are acquired by others, as was the case when Zappos was bought by Amazon. These are daunting challenges. How can self-directed companies develop new strategies and coordination mechanisms as they scale, while also retaining their culture, values and ethos?

To answer these questions we studied a fascinating cluster of self-directed companies in Finland that are ahead of the curve. Among them were the game-development companies Supercell and Futureplay, the tech consultancies Futurice and Vincit, and the last-mile delivery company Wolt, all of which are based in the greater Helsinki area. This region, sometimes referred to as the “Silicon Valley of the North,” has in the past few years produced many self-directed companies that have had huge international success while innovating to retain their self-directed values of equality and empowerment.

We studied the case of Futurice (where one of us, Anni, has worked) as a representative example, and we found that it, like the other companies in our cluster, has focused on the following six factors as the keys to retaining its edge while growing.

Organic modular design. Scaling up means getting bigger — and that tends to mean new hierarchies and control mechanisms, which reduce agility and flexibility. To avoid this problem, companies can divide themselves into smaller modules. Futurice has done this by making the teams and parts of its organization into “tribes” with a high degree of autonomy. Other companies in the cluster have made similar moves.

Coordination through enabling mechanisms. Growth creates a need for coordination, which can easily stifle autonomy. Companies can overcome this problem by developing enabling mechanisms. One such mechanism used at Futurice is a 3×2 framework that’s designed to support strategic decision-making throughout the organization and across tribes.

The idea is simple: You’re free to make a decision as long as you feel confident that it will benefit your clients, colleagues, and numbers (the “3” component of the 3×2), and that it will do so both today and tomorrow (the “2”). The company collectively articulates objectives and key results but gives its tribes a high degree of freedom in figuring out how to achieve them. Formal rules and processes are out. Instead, to share learning and information across teams and functions, the company encourages active dialogue on Slack and in community gatherings — a minimal approach to coordination that several companies in our cluster refer to as “no nonsense” or “no bullshit.”

Transparency. Self-directed organizations are based on trust and expectations of equality and fairness, all of which demand transparency. At Futurice, all financial information — salaries, earnings, forecasts — is accessible to everyone. The weekly sales and finance meetings are open for anyone to join, and upper management reports in real time on strategy meetings. All employees get their own credit card and can use it freely, the one constraint being that everybody in the organization can see what everybody else is spending — the CEO included.

The use of AI to enhance knowledge-sharing. Autonomy in a growing organization can make it hard to share information and knowledge. Especially at tech companies, technological solutions and AI are natural tools for enabling coordination and transparency, but they can be hard to adopt and can limit autonomy. Futurice has thoughtfully introduced AI as a means of mapping experience, competences, and knowledge, which is to say, of determining who knows what. To avoid the constraints of structured reporting or paperwork, the company has created a special search engine that draws on discussions in multiple existing data sources, among them Slack, documents, and calendar events. It uses a similar method to track the development and implementation of strategic ideas and initiatives over time.

Agile learning. Scaling up means change, which can challenge the received wisdom and the ideas that got the company going in the first place. At Futurice, we observed a culture of constant organizational learning, which involves seizing opportunities but also tolerating and even celebrating failure in new ventures. Most of the companies in our cluster seem committed to the principle of “failing fast.”

The promotion of a living story. It is easy for a company to lose its founding ideas and values as it grows from a handful of likeminded people to staffs numbering in the hundreds or thousands. To preserve those ideas and values, and to promote a sense of shared identity, Futurice and the other companies we observed work hard to remind everybody of their origin stories, and, with a degree of humor and irony, to share stories of how they have developed as organizations. What we also observed, however, was that these companies don’t just look back in time to create a sense of shared identity. They also tell “living stories” — of the new cultures that are developing, of what newcomers are doing and experiencing, and of the new ventures that they’re hoping to succeed in.

Although each of the companies we observed is unique, with its own particular set of challenges and opportunities, we were able to derive four general principles from studying them all that can guide self-directed companies as they grow.

First, self-direction is something that can easily be lost unless it is actively maintained and promoted. This requires that companies come up with solutions to the new challenges that arise as they grow (for example, through organic modular design) and that they work hard to maintain their spirit and values (for example, through stories that encourage a shared sense of identity).

Second, it matters how coordination is organized and control exercised. Usually this requires a mix of enabling mechanisms that do the trick without undermining self-direction.

Third, self-directed organizations need to share information in non-hierarchical ways. This requires that companies take transparency seriously and use AI to share data in novel ways throughout distributed organizations.

Finally, the self-directed companies that succeed while they grow are those that invest in learning, celebration successes and failures, and updating their identities by promoting living stories.

Join our subscribers to Weekly Newsletters. Every week, you'll get 1 actionable tip on agility, business transformations and software delivery for your organisation today. 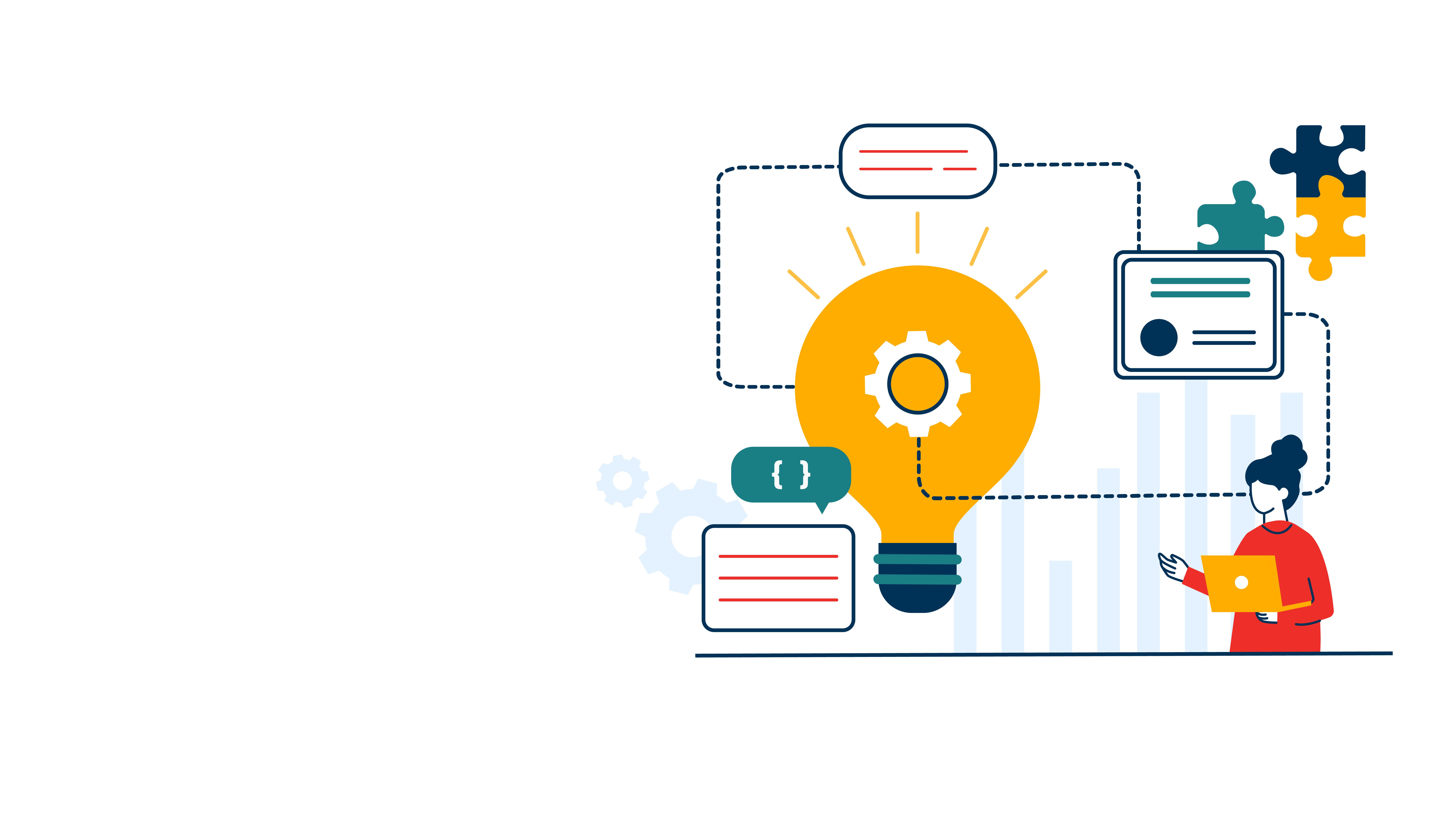 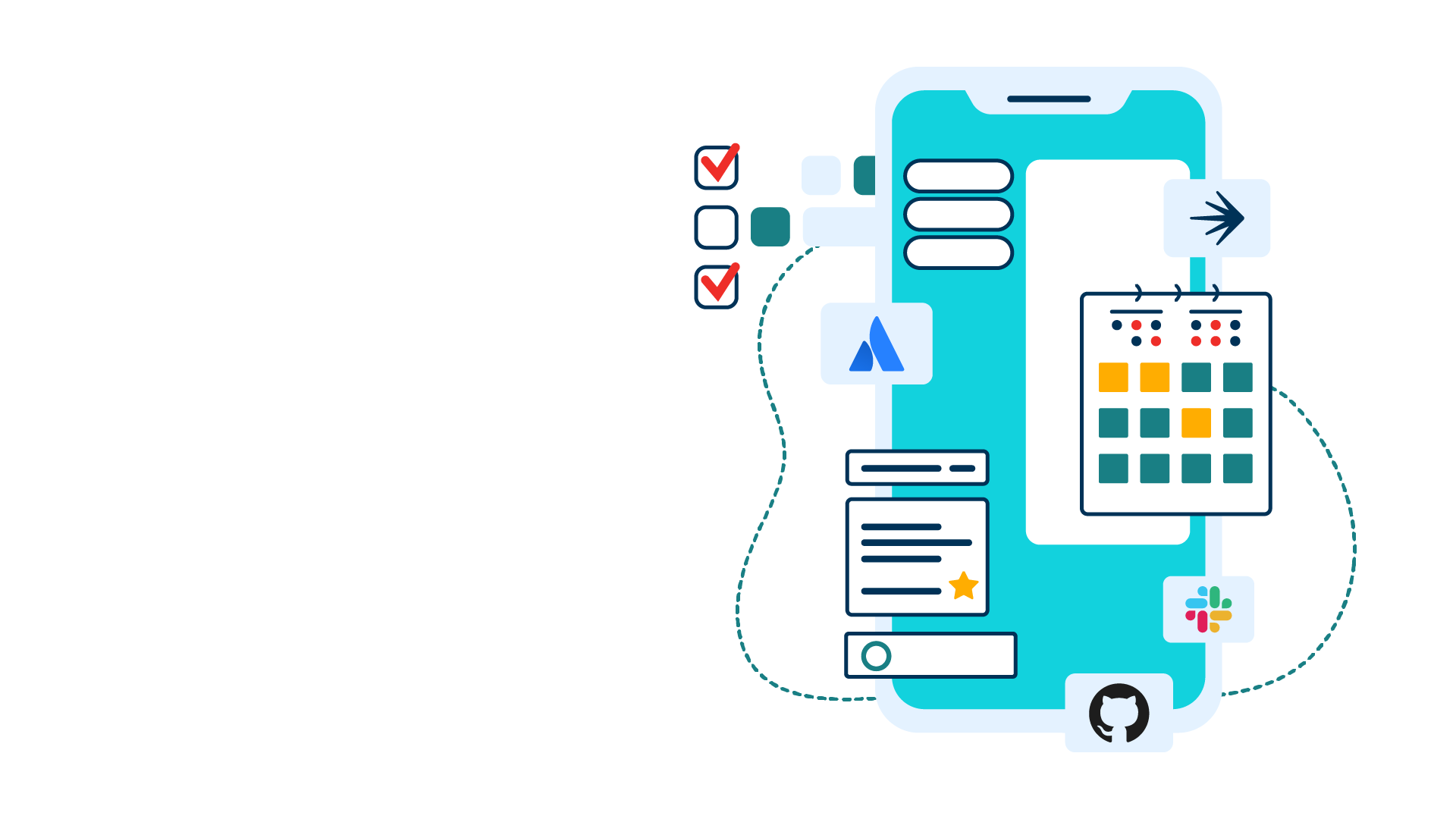 In this Downloadable PDF you will learn: